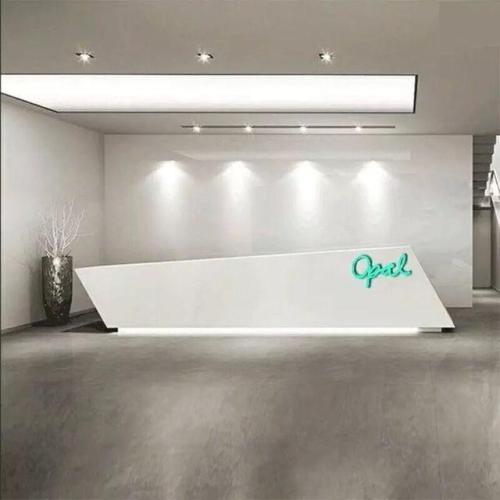 Occasionally, Dad would get out his mandolin and play for the family. We three children: Trisha, Monte and I, George Jr., would often sing along. Songs such as the Tennessee Waltz, Harbor Lights and around Christmas time, the well-known rendition of Silver Bells. "Silver Bells, Silver Bells, its Christmas time in the city" would ring throughout the house. One of Dad's favorite hymns was "The Old Rugged Cross". We learned the words to the hymn when we were very young, and would sing it with Dad when he would play and sing. Another song that was often shared in our house was a song that accompanied the Walt Disney series: Davey Crockett. Dad only had to hear the song twice before he learned it well enough to play it. "Davey, Davey Crockett, King of the Wild Frontier" was a favorite song for the family. He knew we enjoyed the song and the program and would often get out the mandolin after the program was over. I could never get over how he could play the songs so well after only hearing them a few times. I loved to sing, but I never learned how to play the mandolin. This is something I regret to this day.

I joined the United States Air Force in January of 1962. Whenever I would come home on leave, I would ask Dad to play the mandolin. Nobody played the mandolin like my father. He could touch your soul with the tones that came out of that old mandolin. He seemed to shine when he was playing. You could see his pride in his ability to play so well for his family.
Get in touch with us