no single simple answer to any question

no single simple answer to any question 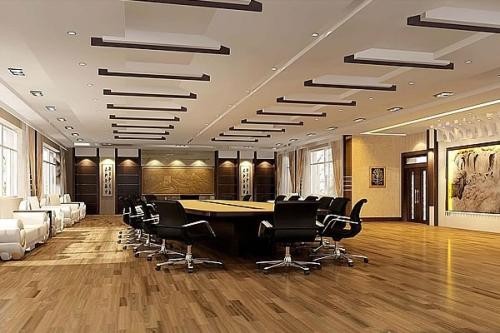 Do not fall into the trap of dogma. There is no single simple answer to any question. Remember during your high school debate class, I always asked you to take on the side that you don't believe in? I did that for a reason -- things rarely "black and white", and there are always many ways to look at a problem. You will become a better problem solver if you recognized that. This is called "critical thinking", and it is the most important thinking skill you need for your life. This also means you need to become tolerant and supportive of others. I will always remember when I went to my Ph.D. advisor and proposed a new thesis topic. He said "I don't agree with you, but I'll support you." After the years, I have learned this isn't just flexibility, it is encouragement of critical thinking, and an empowering style of leadership, and it has become a part of me. I hope it will become a part of you too.

Follow your passion in college. Take courses you think you will enjoy. Don't be trapped in what others think or say. Steve Jobs says when you are in college, your passion will create many dots, and later in your life you will connect them. In his great speech given at Stanford commencement, he gave the great example where he took calligraphy, and a decade later, it became the basis of the beautiful Macintosh fonts, which later ignited desktop publishing, and brought wonderful tools like Microsoft Word to our lives. His expedition into calligraphy was a dot, and the Macintosh became the connecting line. So don't worry too much about what job you will have, and don't be too utilitarian, and if you like Japanese or Korean, go for it, even if your dad thinks "it's not useful" : ) Enjoy picking your dots, and be assured one day you will find your calling, and connect a beautiful curve through the dots.

Get in touch with us